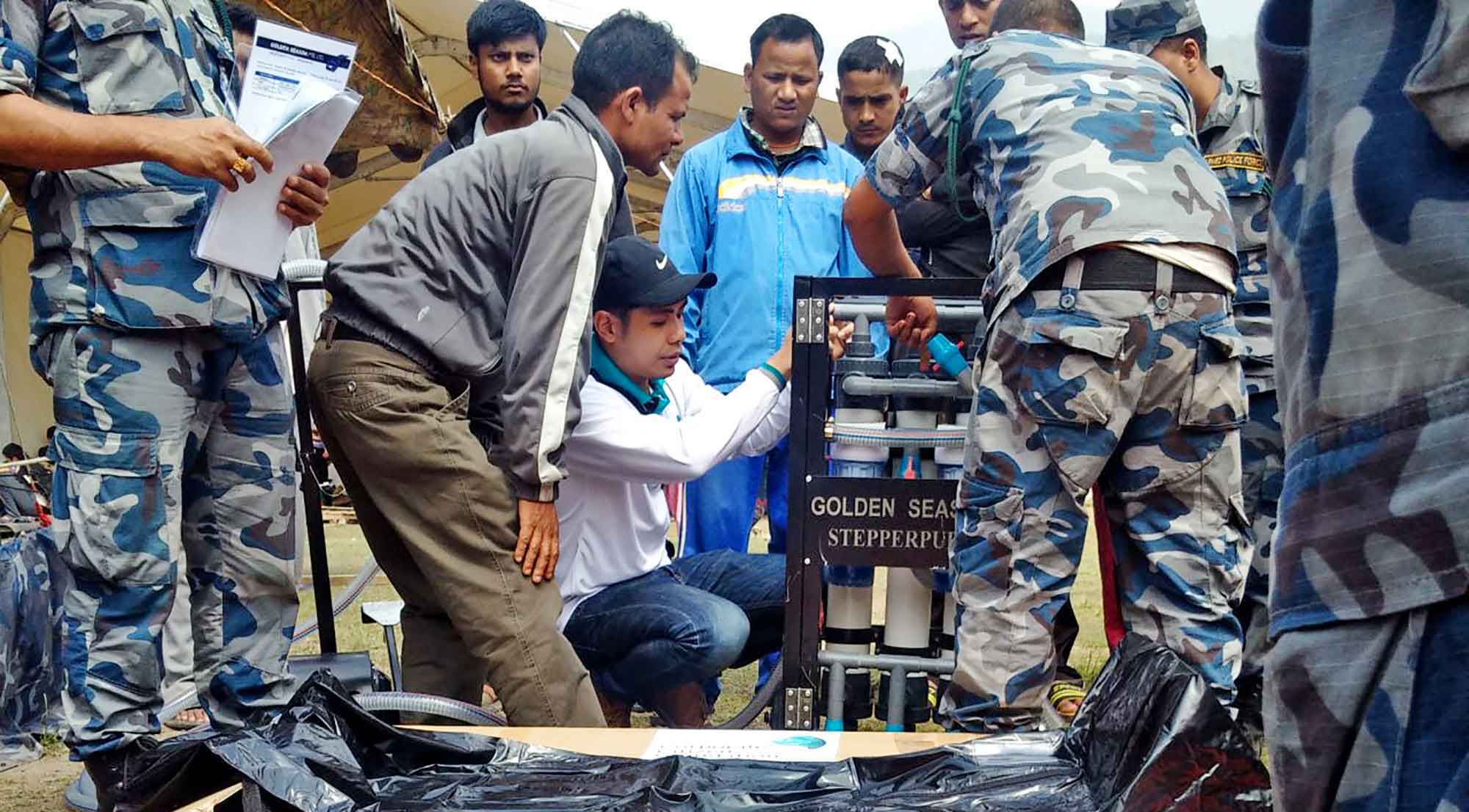 WITH the death toll from the Nepal earthquake rising, local and interna­tional companies are chipping in to provide relief for the victims, not just in cash, but also in kind – in the form of their professional expertise.
Local engineering firm HSL Con­structor, working under the Corporate Citizen Foundation’s Swift Emergency Evaluation Deployment (SEED) platform, sent five trained humanitari­an workers and media personnel to Nepal on Monday, along with sup­plies such as body bags, stretchers and water filtration systems.
The team is also working with Nepal’s Rotary Club and Armed Police Force to assess the ground situation, so that first-hand information can be given to other relief organisations.
German logistics company DHL has deployed a disaster response team (DRT) to Kathmandu to help manage the influx of international aid and goods that are being sent to the country’s only international airport, which has been damaged in the quake, said to be the country’s worst in 80 years.
The volunteers in the DRT com­prise DHL employees from Bahrain, Belgium, Dubai, India, Malaysia and Singapore. Supported by DHL Express Nepal, they will work with the United Nations Office for the Coordination of Humanitarian Affairs (UNOCHA).
Three days after the 7.8-magni­tude quake struck central and west­ern Nepal, the official death toll has shot past 4,400. Almost twice that number have been left injured and without shelter; thousands have slept outside since the quake, too afraid to return to their houses because of the aftershocks.
Approximately eight million peo­ple have been affected by the disas­ter, said the latest United Nations re­port by the Office of the Resident Co­ordinator in Nepal; more than 1.4 mil­lion people need food, in addition to other priority needs such as water, shelter and medication.
The Singapore Red Cross has raised its initial contribution of S$50,000 in relief supplies to S$200,000, and has dispatched a re­sponse team to assess the situation.
Three medical teams are expected to arrive in the disaster zone on Friday.
The Singapore Red Cross has, meanwhile, collected more than S$200,000 in public donations.
Local bank DBS has included the Nepal Earthquake Relief Fund, under the banner of the Singapore Red Cross, as a billing organisation under its “Bill payment” service accessible through its 1,100 ATMs across the is­land; donations can also be made through its mobile wallet app, and through its internet and mobile bank­ing channels. The company will also match, dollar for dollar, all donations from its staff to the relief fund.
Insurance provider Tokio Marine Life will also match donations from its staff dollar for dollar, as well as contribute $2 for every life policy case filed· in May. However, it has.not yet decided which charity the funds will go to, said its spokesman.
Airlines have also pitched in for the relief efforts. Korean Air will deliv­er supplies – including 24,000 bottles of water, 2,000 blankets and rice to the area.
A Singapore Airlines spokesman said: “We are assistiuwharvard29ng where we can, with relief supplies to Kathmandu, through SilkAir’s four flights per week.”
Popular communication app Line has released a set of charity stickers, “Pray for Nepal”; all proceeds from the sale of these US$0.99 stickers until May 31 will go to the Japanese Red Cross Society’s relief fund.
This effort reprises its previous ini­tiatives, “Pray for the Philippines” and “3.11 Children.Offer Hope” for the re­lief efforts for the victims of Typhoon Haiyan and the Tohoku earthquake re­spectively.
Facebook has also made adjust­ments to its internet and mobile app interface to include an option for us­ers to donate to the International Med­ical Corps. The company will match donations up to US$2 million, which will go to local relief and rescue organ­isations.
The Singapore Red Cross will ac­cept walk-in donations at the Red Cross House at 15 Penang Lane from 9:30 pm to 7:45 pm on Mondays to Fri­days, and from 10 am to 3 pm on weekends and public holidays.
Donations by cheque, ATM fund transfer and internet bank transfer (for DBS ·customers) will also be accepted. 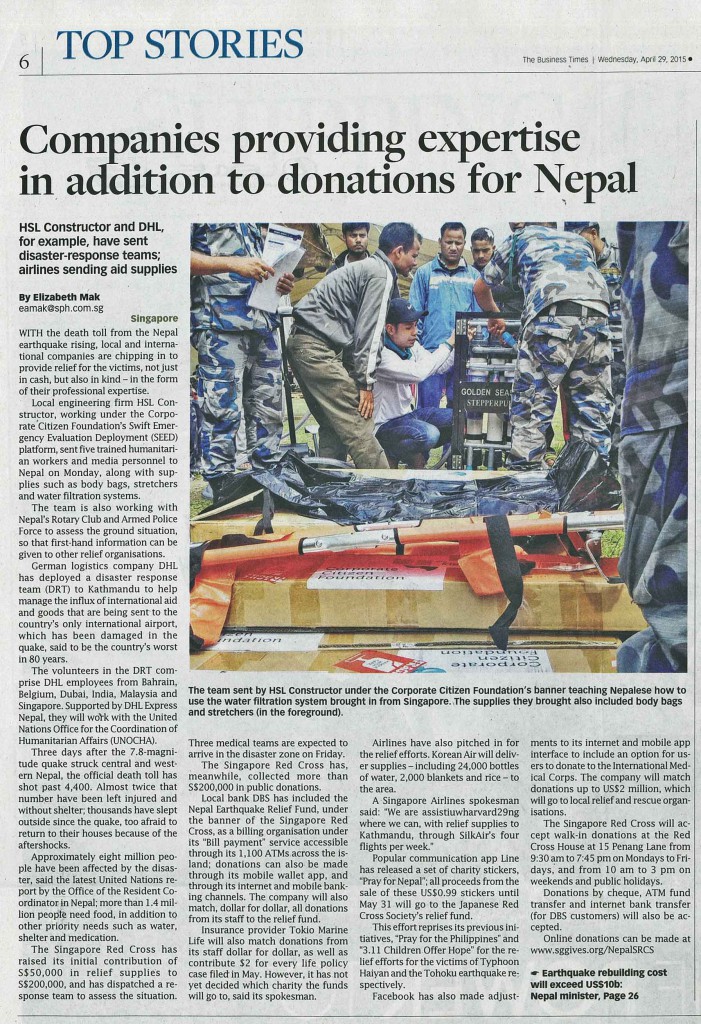 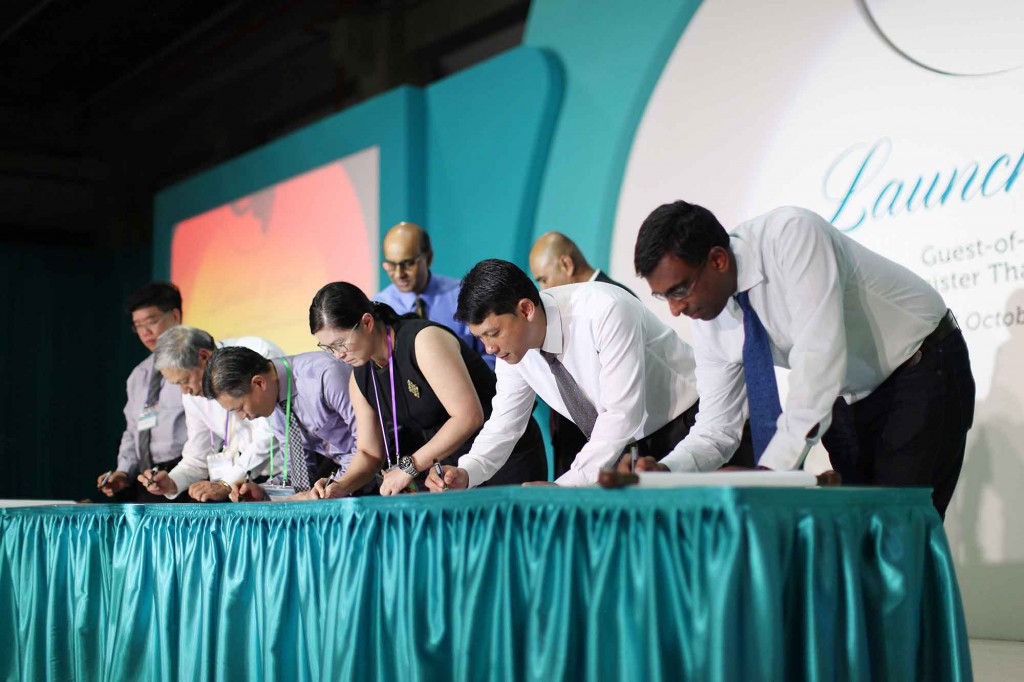 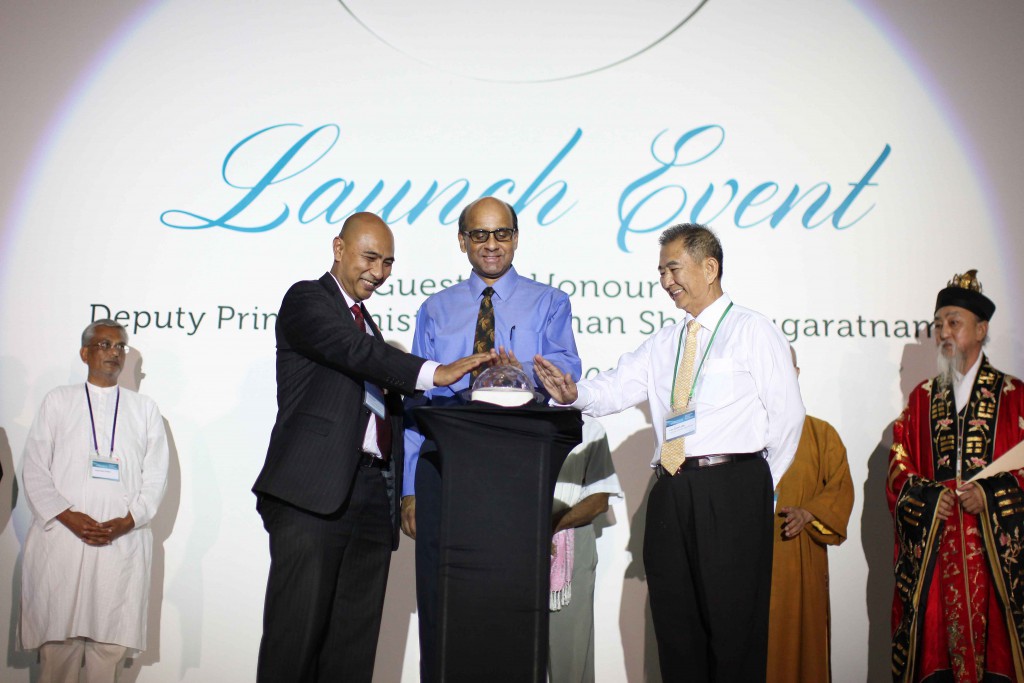 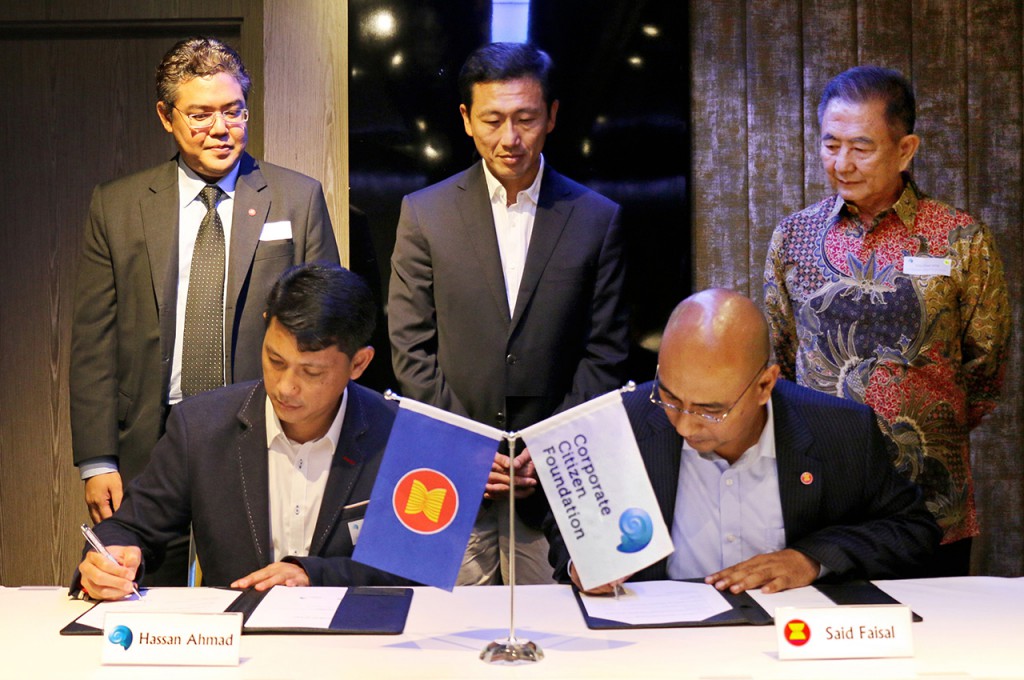