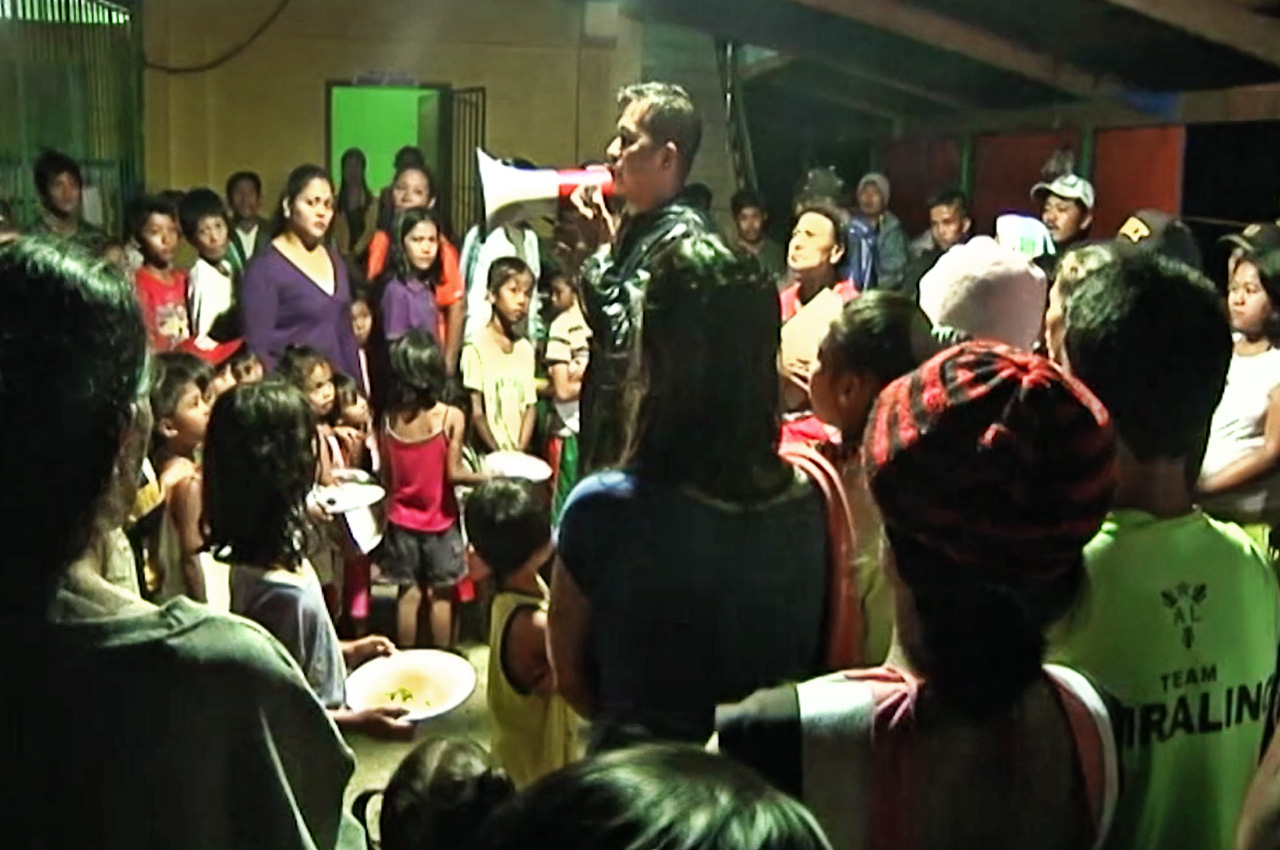 More than a million people are displaced and living in temporary shelters and evacuation centres, resulting from one of the biggest peacetime evacuations days before Typhoon Hagupit slammed the eastern coast of the Philippines.

Manila, Philippines, 8 December – Singapore’s first private-sector alliance, the Corporate Citizen Foundation (CCF) departed from the municipality of Gumaca, Quezon province heading towards the capital region of Manila, hours after Typhoon Hagupit made its second landfall onto the Philippines.

The 7-man team, which arrived since early morning of 5 December, includes representatives from HSL Constructor, Golden Season, MediaCorp, and Pacific Flight Services (a wholly-owned subsidiary of ST Aerospace). After further rounds of needs assessment, the team has worked closely with the National Disaster Risk Reduction and Management Council (NDRRMC) and the ASEAN-Emergency Rapid Assessment Team (ASEAN-ERAT) as super Typhoon Hagupit threatens to hit Eastern Visayas and central Luzon. Currently standing as a skeleton framework for the newly launched alliance, this deployment will be part of its acute disaster first responder programme, Swift Emergency Evaluation Deployment (SEED).

(left) CCF Executive Director, Ng Sin Ain, and the SEED team prepares for deployment in Manila to assess potential areas affected by the typhoon. (right) Inflatable boats, provided by Golden Season, were also loaded to maximize mobility of the SEED unit throughout the operation.

The SEED Team worked alongside local authorities (pictured left with Mayor Erwin Caralian of Gumaca, Quezon) to discuss evacuation plans for the affected communities, and linked up with privately-run emergency rescue team, Pilipinas911 in monitoring the typhoon situation.

Speaking from the ground, CCF Executive Director, Ng Sin Ain, shared: “Since the inception of the CCF on 31 October, we have since been building our capability for SEED. Disaster situations are unpredictable in nature, as shown by super Typhoon Hagupit building up aggressively over the eastern coast of the Philippines. The CCF, which includes our SEED partners, was quick to come together to work out a response plan.”

“The team, previously pre-positioned in Gumaca, will continue to assess the situation and gain quick access to the affected areas from the landfall,” said Ng Sin Ain.

Super Typhoon Hagupit, locally known as Ruby, entered the Philippine Area of Responsibility (PAR) at 3am on Thursday, 4 December, packing a maximum of sustained winds at 175 kilometres per hour (kph) and gusts of 210 kph, and forecast to move up and strike Northern Luzon. Typhoon Hagupit stands as one of the strongest storms to hit Philippines this year — similar to last year’s Typhoon Haiyan which devastated Central Visayas and left a death toll of above 6,300.

The typhoon made its first landfall on the province of Dolores, Eastern Samar, 140km east-southeast of Catarman on 6 December at 2115h, followed by the island of Masbate on Sunday morning. As of 2200h 7 December, Hagupit is 55km west of Masbate City, typhoon status at Category 1 with wind speed of approximately 130kph, and moving west-northwest direction at a slower speed of 5-10km/hr according to reports by local agency, PAGASA (Philippine Atmospheric, Geophysical and Astronomical Services Administration).

Through CCF’s first response team and SEED, the needs assessment collected will prove useful to incoming response teams, NGOs, international and regional aid agencies, to make informed decisions in implementing their relief efforts and addressing the needs of the vulnerable communities affected by the incoming disaster.